.NET 5.0 is the first major release from Microsoft that finally unified most of their .NET APIs so you can cater to your application more accurately by using only what you need. Therefore, you can eliminate everything else that might hurt performance, security, and stability. .NET 5.0 is now the one-stop-shop for building applications. Just choose your platform, features, and off you go! No need to go through the confusing and drawn-out process of choosing which versions of each package to use since everything is version 5.0. 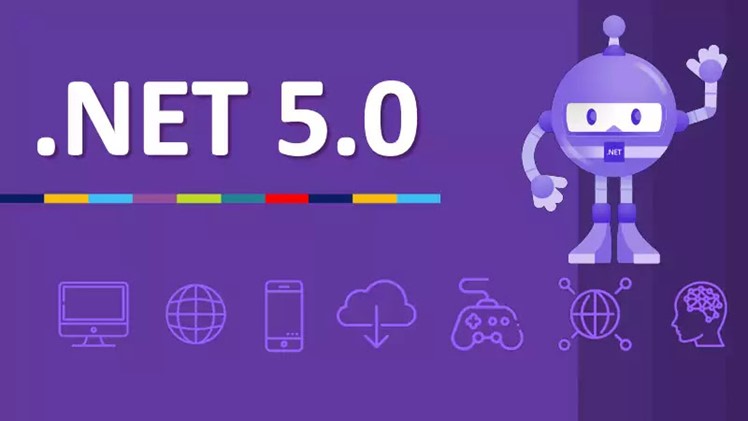 Richard Lander, Program Manager of the .NET Team, noted these as notable highlights in this version.

There are many important improvements in .NET 5.0:

Other luminaries of the Microsoft world have written about their areas of expertise on this release. For example:

There is so much to explore in this release that a single blog post would not be enough. You can download .NET 5.0, for Windows, macOS, and Linux, for x86, x64, Arm32, Arm64. Visual Studio users will need Visual Studio 2019 16.8 or later on Windows and the latest version of Visual Studio for Mac on macOS. The C# extension for Visual Studio Code already supports .NET 5.0 and C# 9.

At CSW, we have been experimenting with .NET 5.0 for some time! That means we are more than ready to help you migrate your applications. As a Microsoft Gold-certified partner, our team of experts is your best bet to gain significant performance and security improvements (by simply using the new platform version, to start!). We'll help you find your path to success when implementing .NET 5.0 in your organization, with our custom .net development. Just let us know how we can help you.

What are you waiting for?